Notifies when a Donation of a Creator Coin event happens.

Note: on the Rally.io website, Donations are now labeled as Sends, however in the API they are still labeled as Donations to make the events distinct.

Example Event payload for a non creator approved webhook. Notice that the fromUsername is null because in this case the user has chosen to NOT make their username public.

Example Event payload for a creator approved webhook for the same event as above. Notice how the fromUsername is now shown along with the showUsername flag indicating the user chose to make their username NOT public. If the application is only going to be seen and used by the creator themselves, it is permissible to display the fromUsername in the app. If the application will be seen by the public, it must respect the showUsername flag and hide/display the username accordingly. 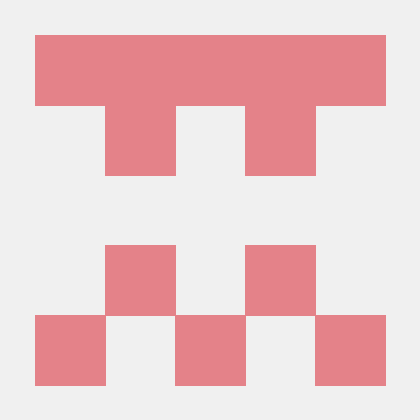